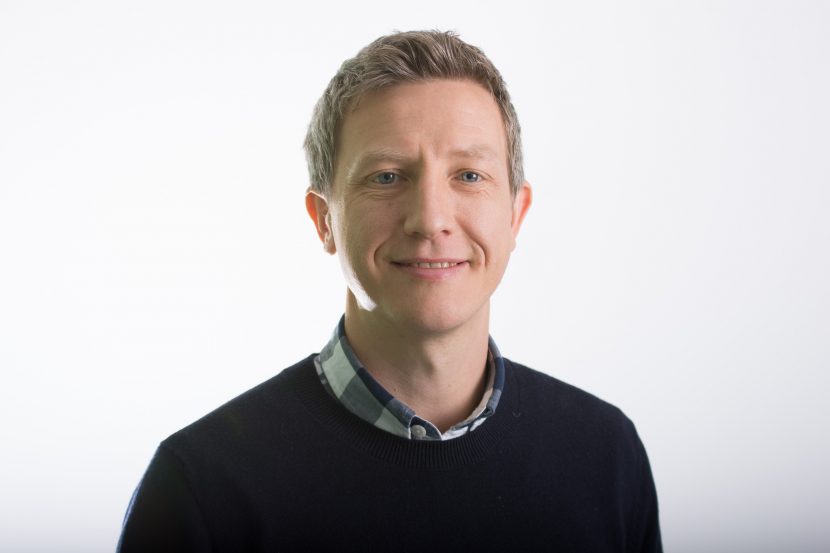 Power to the people: solar energy project gets £800,000 award to demonstrate how technology benefits developing countries